Happy Tuesday, I hope your week has begun well. I’ve been busy here at Uniko HQ getting a lot of the requested restocks ordered and at the weekend the stencil restocks arrived, YAY!

So with all these happy restocks arriving and arriving soon, I was inspired to create…

For the layout of my card I was inspired by the sketch over at Freshly Made Sketches seen HERE and below.

It has been a while since I’ve inked up the Mid Century Modern Squares stencil, so I decided to give it an outing and thought mixing the squares with the triangle layout would give a fun eye catching impact.

I used masking tape to mask the triangle sections one at a time and then simply inked through the stencil with Altenew Aqualicious ink. I then added the HB2U sentiment using the Alphabet Outlined clear stamp set. Which is available on backorder! I stamped the letters using Catherine Pooler Midnight ink, coloured with Copic Markers and fussy cut the letters out.

A fairly quick but fun design that is perfectly suited for those men in our lives!

Thank you for all the lovely orders, it’s Post Office run day this afternoon! I hope I have given you some crafty inspo to dust off those stencils and have fun!

Thanks for stopping by today. 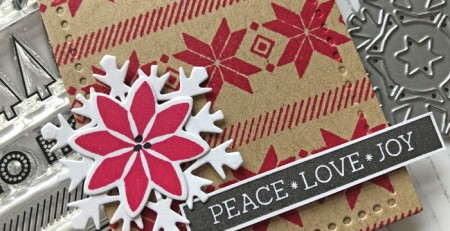 Hey! I hope everyone is having a lovely weekend? And those in the UK have... read more 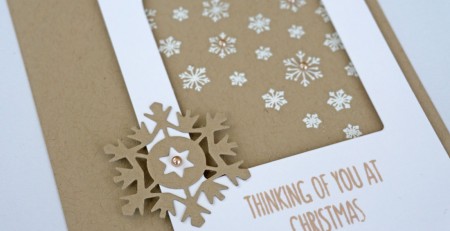 WhooHoo!It might be Monday, but it is a HAPPY Monday here at Uniko HQ,... read more 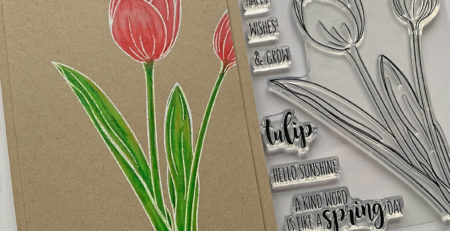 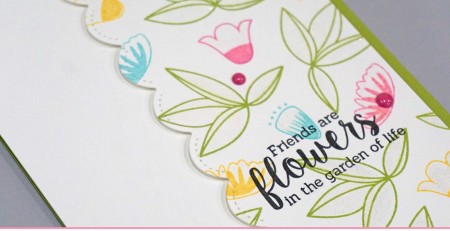 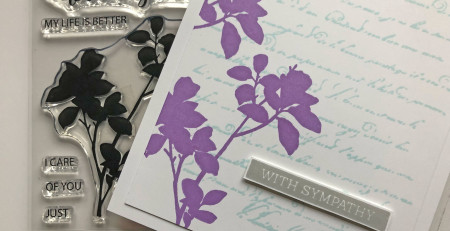 Happy Weekend!I hope your weekend has begun well and you have some creative time... read more 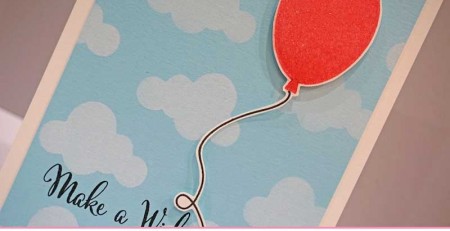 Stamp Of The Week – Balloon Bash 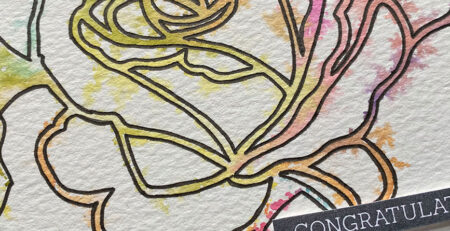 Hello & Happy Thursday!I am delighted you have stopped by today. Hopefully you have... read more 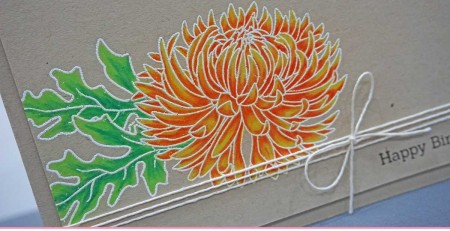 Hey! A new week and a NEW Stamp Of The Week! This week I am dusting... read more 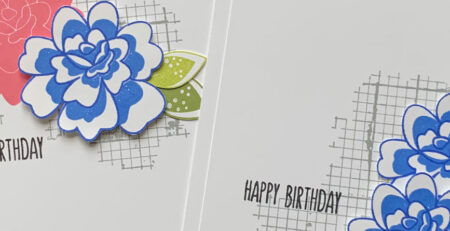 Happy Tuesday!I'm slowly getting back into the swing of things with The Beans... read more 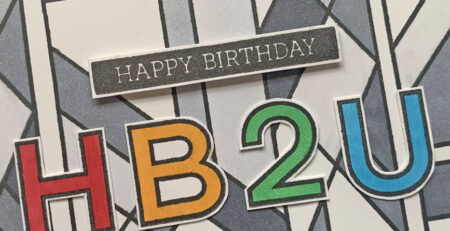 Hey & Happy Thursday!I hope everyone is well and getting some creative time... read more