Happy Monday and happy November 😊 What a lovely end to October at the weekend with the Stamping Together Festival. It was strange, but super lovely to be back at the show after two years. Seeing new and familiar faces and sharing our love and passion for paper crafts and stamping.

On Saturday I shared this peek on Instagram of two NEW stencil designs I took to the show. I was intending on releasing them yesterday on the website, but exhaustion from the weekend caught up with me. AND the Beans were super excited about Halloween 😂

Anyway, I am excited they are now available on the website HERE. So let’s have a look at the newness with a formal introduction and some samples…

First up is the next addition to the Flower Power series of stencils and Flower Power #5. I am loving the larger size of these modern florals and they definitely breathe new life into the stamps too.

So, now I have done the ‘formal’ introduction to these two beauties, how about some creative inspiration as to how I have used them…
First up some flower power…

For this first card I kept things really simple. I love offsetting these larger blooms off the edge of a standard size card. I love how it draws focus.

For my second card using this stencil I revisited a technique I’ve used before. Creating a ghost outline by inking through with white pigment ink first. Then removing the stencil and offsetting before inking with your chosen colours.

It creates this lovely shadow effect. I used Distress Oxide Inks in Kitsch Flamingo and Picked Raspberry. Added a sentiment from Floral Vines (back in stock 22nd November) and some clear Nuvo Drops.

Then I had some fun with the Mid Century Modern Shapes and combined it with a few stamps from the collection, that will be back in stock 22nd November.

For this first card I layered two of the same shape to create a base for my focal point using two shades of pink from Altenew, Pink Diamond and Pinkalicious.

I then created a mask of the smaller shape I had used, rotated the stencil and placed the mask inside the large shape to create a framed image. I accented this with some explosions from Mid Century Modern Florals and a sentiment from Simply Said Blocks.

Lastly for today I created a super CAS masculine congrats card. Again I used a masking technique with another of the shapes to create this fun design.

I love this starburst / explosion image, which you can also find in Kindness Blooms 😉 and again added a sentiment from Simply Said Blocks.

So what do you think? Which is your favourite?

I do hope you like these two new additions to the Uniko Stencil line up 😊  So how about a GIVEAWAY?!

Simply leave a comment on this post or HERE on the Uniko Blogspot post (or both) for your chance to win these two new stencils plus 1 of your choice from the store. You have until midnight GMT Sunday 7th November 2021 to comment.

Now, that’s not all for today. I have a Stencil Offer from NOW until 5pm Friday 5th November. 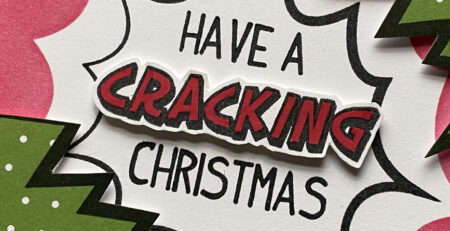 Welcome to the Uniko Christmas Party!With 2020 being the way it has, I thought... read more 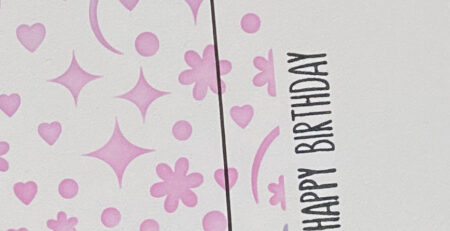 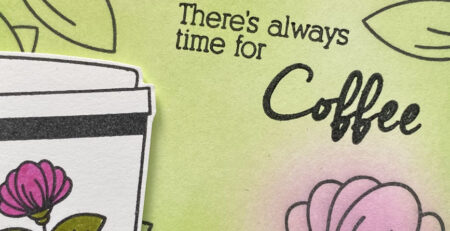 Hey & Happy Friday!I'm super happy you have stopped by today, Uniko is yet... read more 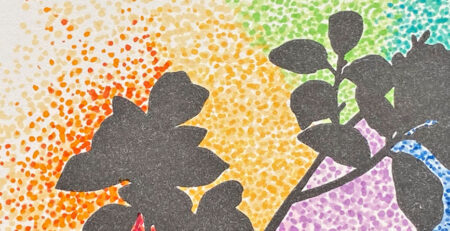 Hey Happy Friday!Welcome to the May/June 2021 Uniko Challenge. Hopefully you have hopped on... read more 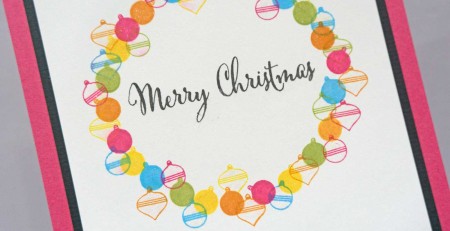 Have you joined us yet?

Hey!The Uniko Design Team and our Guest Designer are here today with a reminder... read more 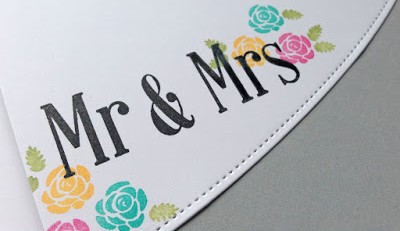 TIME OUT Challenges – Inspired By Words

It's time for challenge #33 over at TIME OUT Challenges and we are back... read more

Hey!I am back again today as promised with the last of the sneak peeks... read more 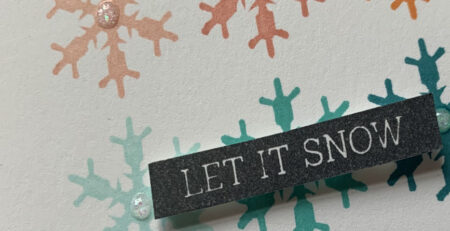 Hey!Welcome to the November/December 2020 Uniko Challenge.The theme for this challenge will come as... read more 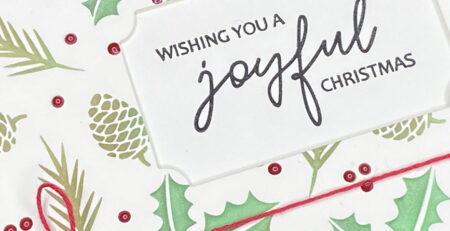 Hey!Welcome to Day 4 of Uniko's Countdown to Christmas :)I am over... read more