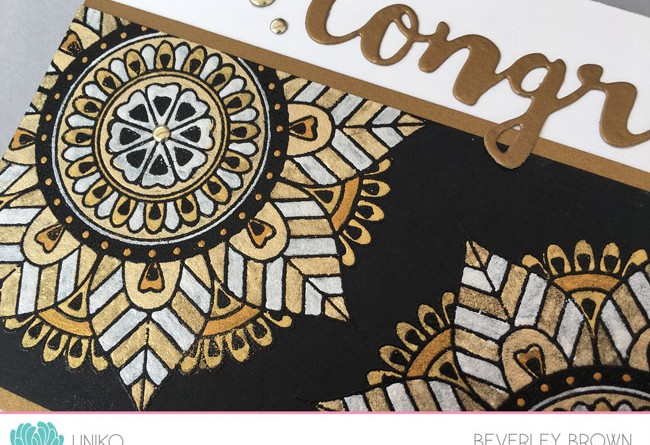 I know theoretically July should be a release month, but earlier in the year I mentioned that I was aiming to take some of the stress of releases away a little, I have delayed it until August, it’ll be a good one – promise!  Anyway, the Design Team and I are here today to revisit and give some fresh inky love to a previously released clear stamp set. 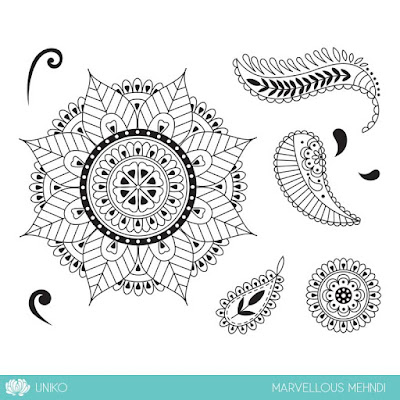 As usual I have picked a couple of my ‘old’ favourites using this set and I am sharing them over HERE at the start of the hop. I’ve had so much fun creating cards using this set, it really does have a wealth of possibilities. Here’s how I used it today… 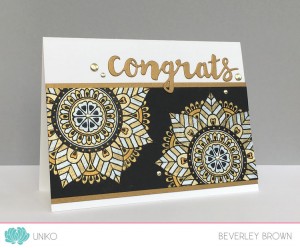 I’ve had these Gansai Tambi Starry Watercolours for AGES and I think I’ve only used them once since I got them nearly year ago *hangs head in shame*.  Anyway, I had the idea of using them with the large mandala from the set for a couple of weeks now and I really wanted to try them out on some black card stock too. So that’s how this card came about! 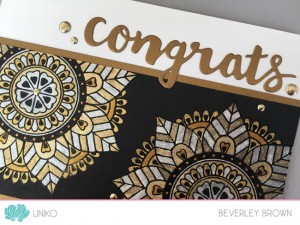 I stamped the mandala in VersaMark and heat embossed it with black embossing powder. I then used all of the colours from the Gansai Tambi Starry Watercolours collection to colour them in. This was seriously therapeutic and I just LOVE the sparkle! I added a die cut congrats sentiment from Stampin’ Up! and some gold nail heads to finish the card off. 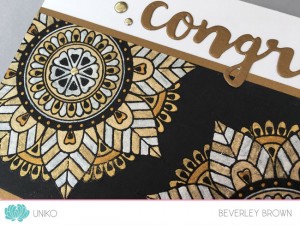 I have a little sneaky peek of another card I will be sharing HERE (at 1pm GMT) for this weeks CAS Colour & Sketches DT post. I had so much fun I couldn’t resist using almost all the same supplies! 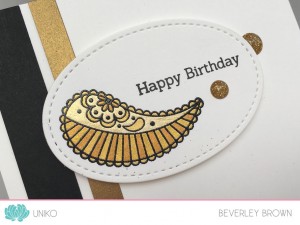 I hope I have inspired you with my project today, but now it’s time to hand you over to the Uniko Design Team….

AND don’t forget to comment along the Design Team blogs to be in the chance of winning the Marvellous Mehndi Or a £10 eGift Certificate if you already own the prize! You have until Midnight GMT 18th July to get your comments in.

Thank you for stopping by and hopping along with us today. 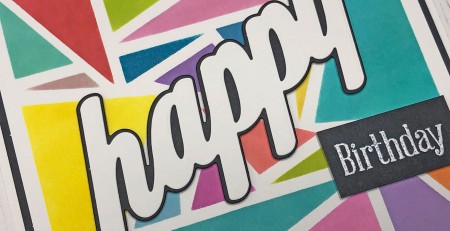 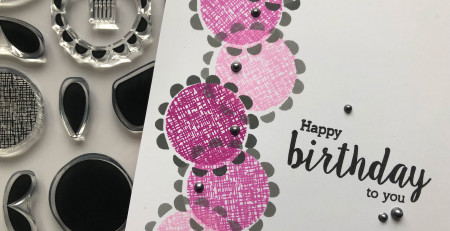 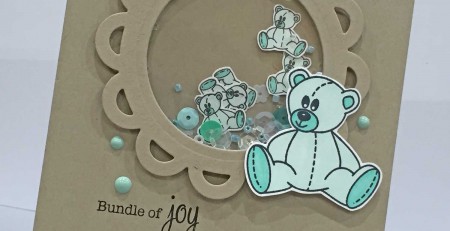 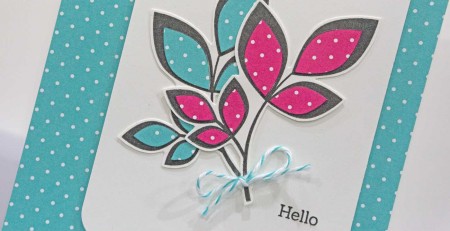 Hey! This week I have decided to dust off Natures Treasures II as this weeks SOTW...I'm still... read more 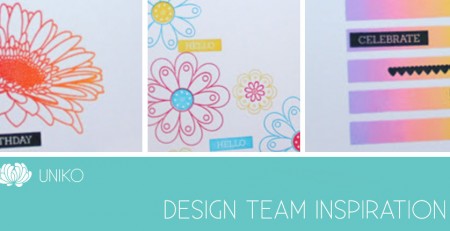 Hey!Jane has some fabulous and cheerful Design Team Inspiration for you over HERE on... read more 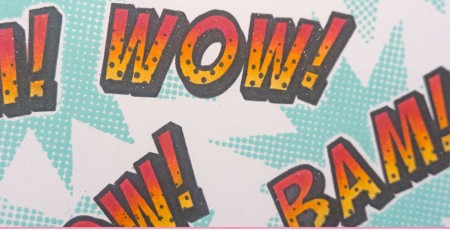 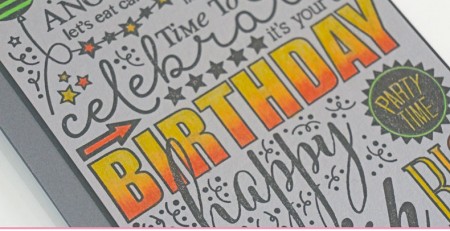 Hey & Happy Sunday! Yesterday evening the beans went for their second sleepover at their... read more 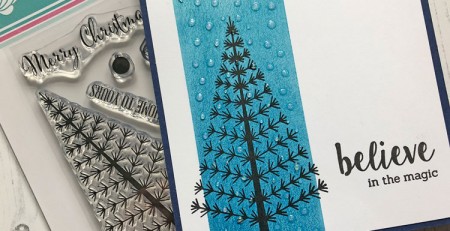 Hello & Happy Sunday! I do hope you are having a good weekend so far?... read more 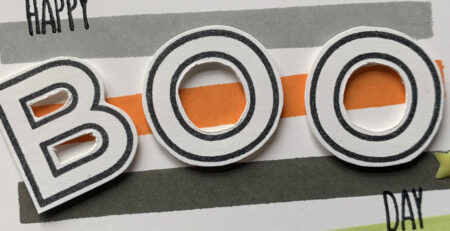 Happy Weekend & Happy Halloween!I know not everyone celebrates the occasion, but with the... read more 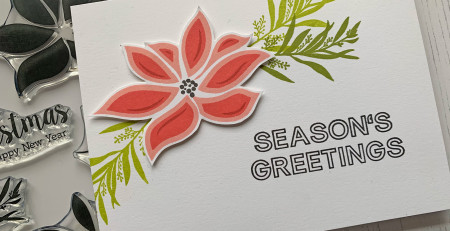 Happy Friday! Here at Uniko HQ I am finally caught up with the fun and... read more