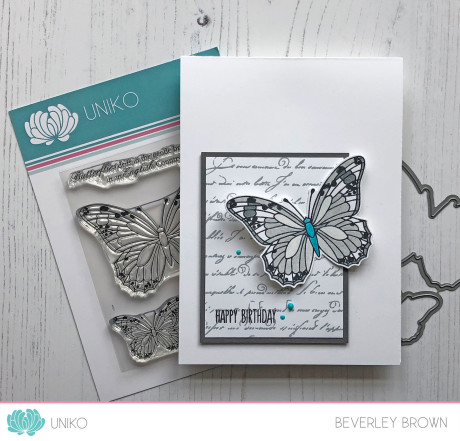 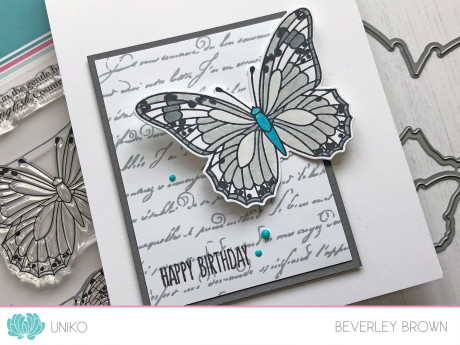 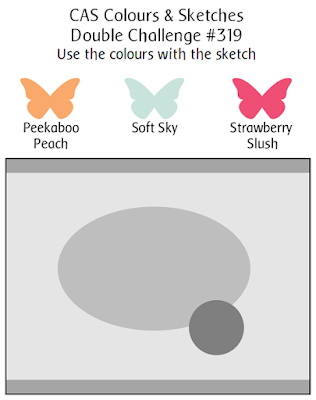 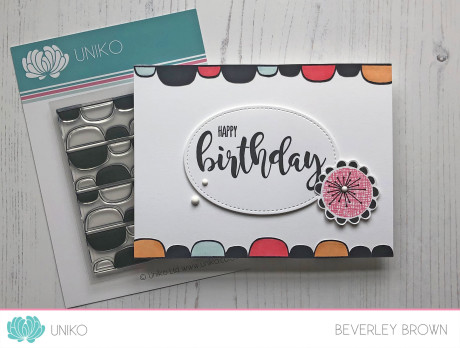 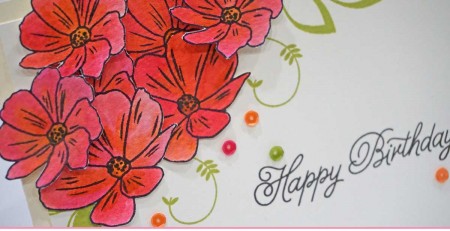 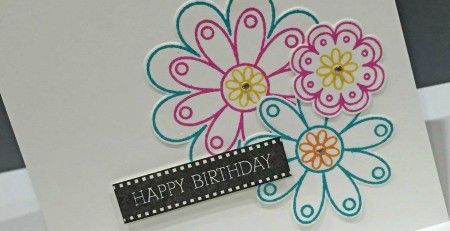 Hey!I'm a little late to the party, various reasons such as designing new stamps,... read more 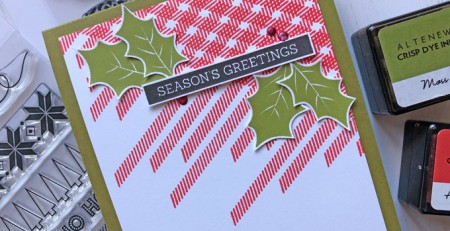 Hey!Welcome back to day 4 of the October 2018 Release product introductions.This is the... read more 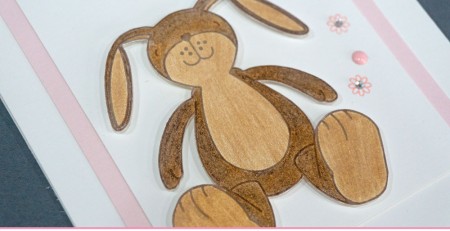 Hey & Happy Weekend!It's the 11th of the month, which means as it is... read more 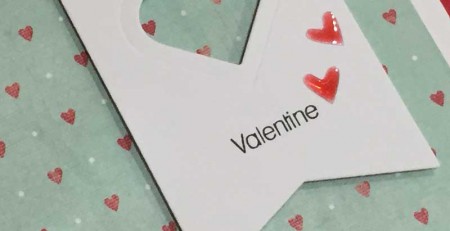 Stamp Of The Week & Uniko Challenge #28 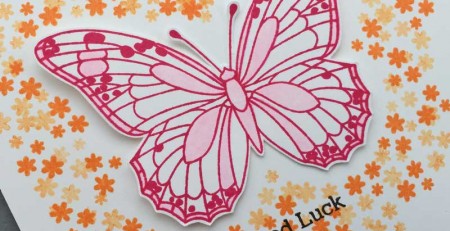 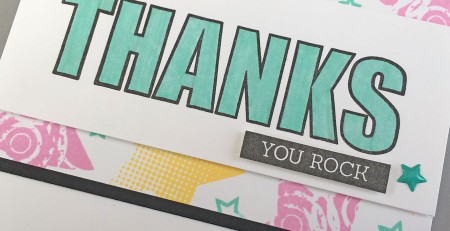 Hey & Happy Weekend! The Beans have made it through their first full week of... read more 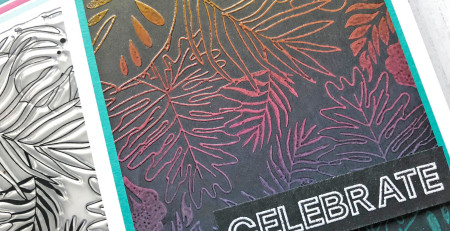 Hello! It is an overcast Thursday here in the NE of the UK :( I... read more 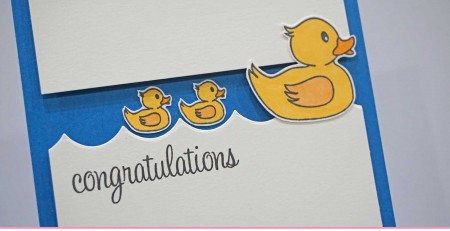 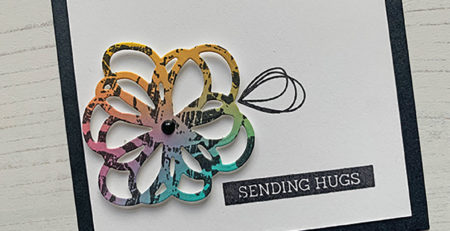 Hello!How are you? I do hope you are well and tucked up safe... read more